The Show Is On Line 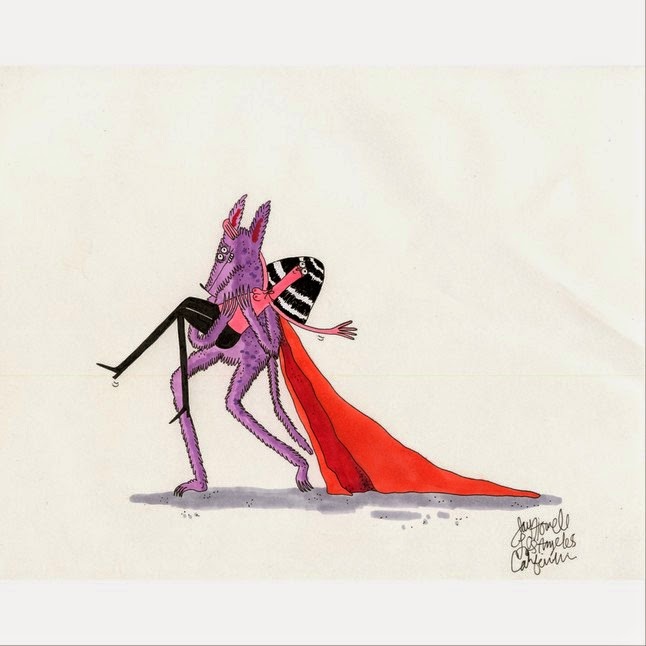 YOU CAN BUY ART HERE. 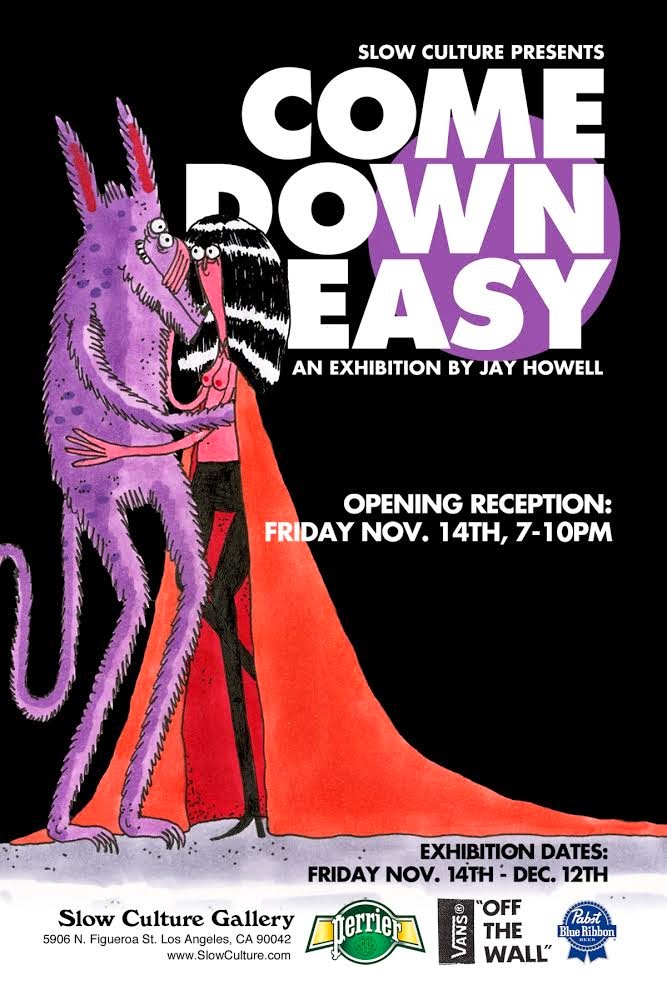 
HERES THE LINK
Posted by jay howell at 12:48 PM No comments: 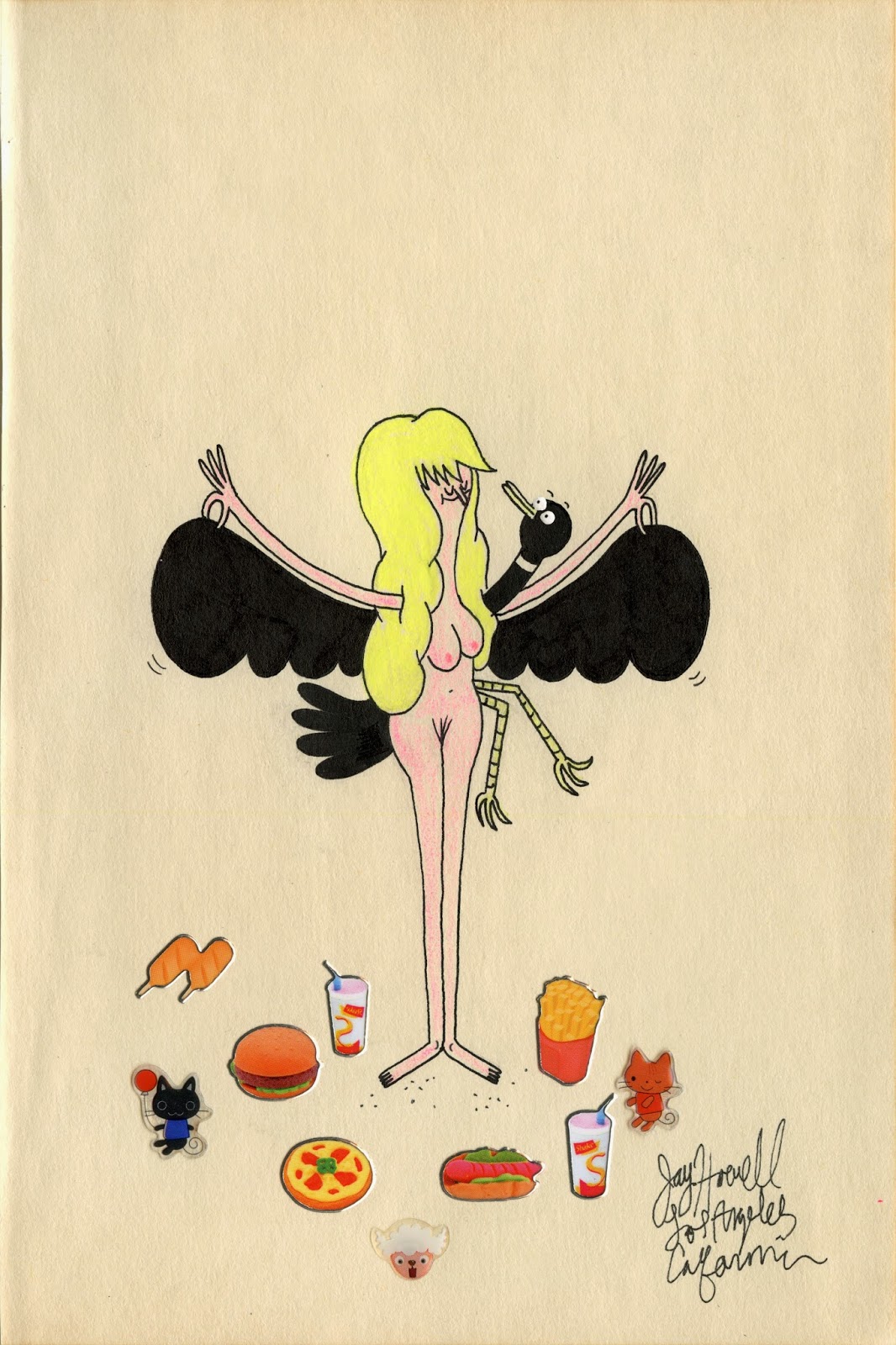 YOU CAN BUY ART HERE -
http://secretheadquarters.limitedrun.com/categories/jay-howell
Posted by jay howell at 12:59 PM No comments: 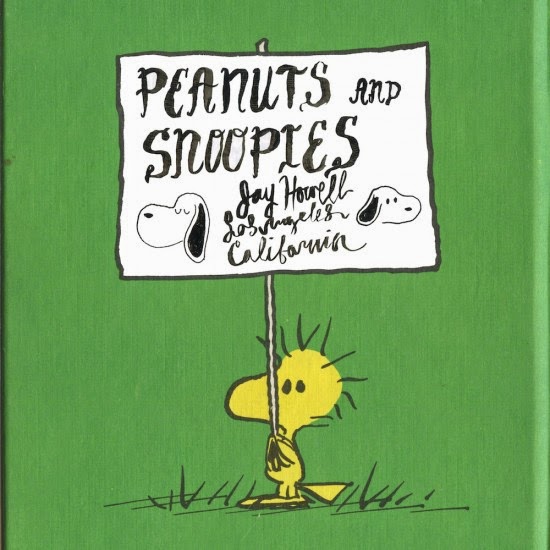 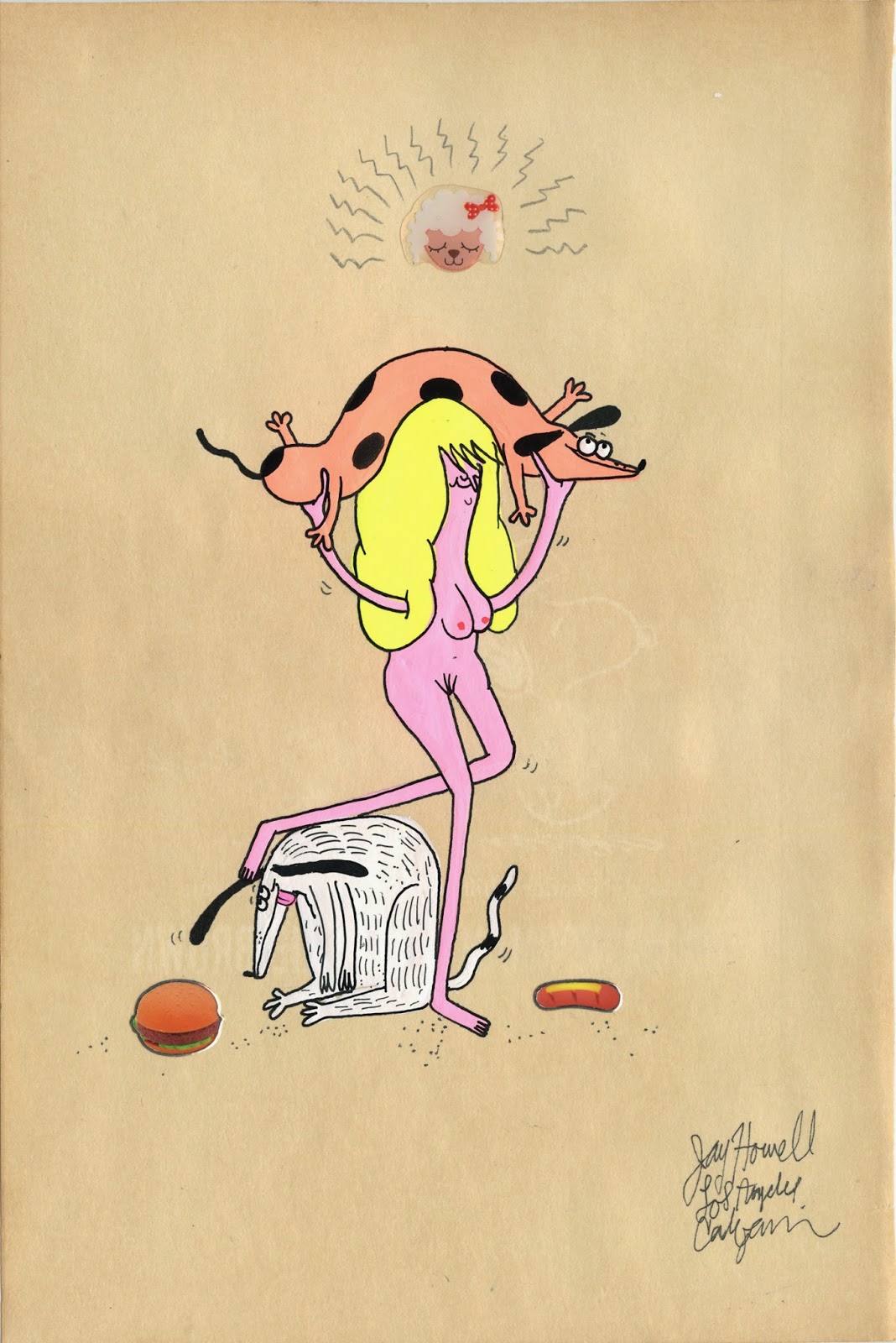 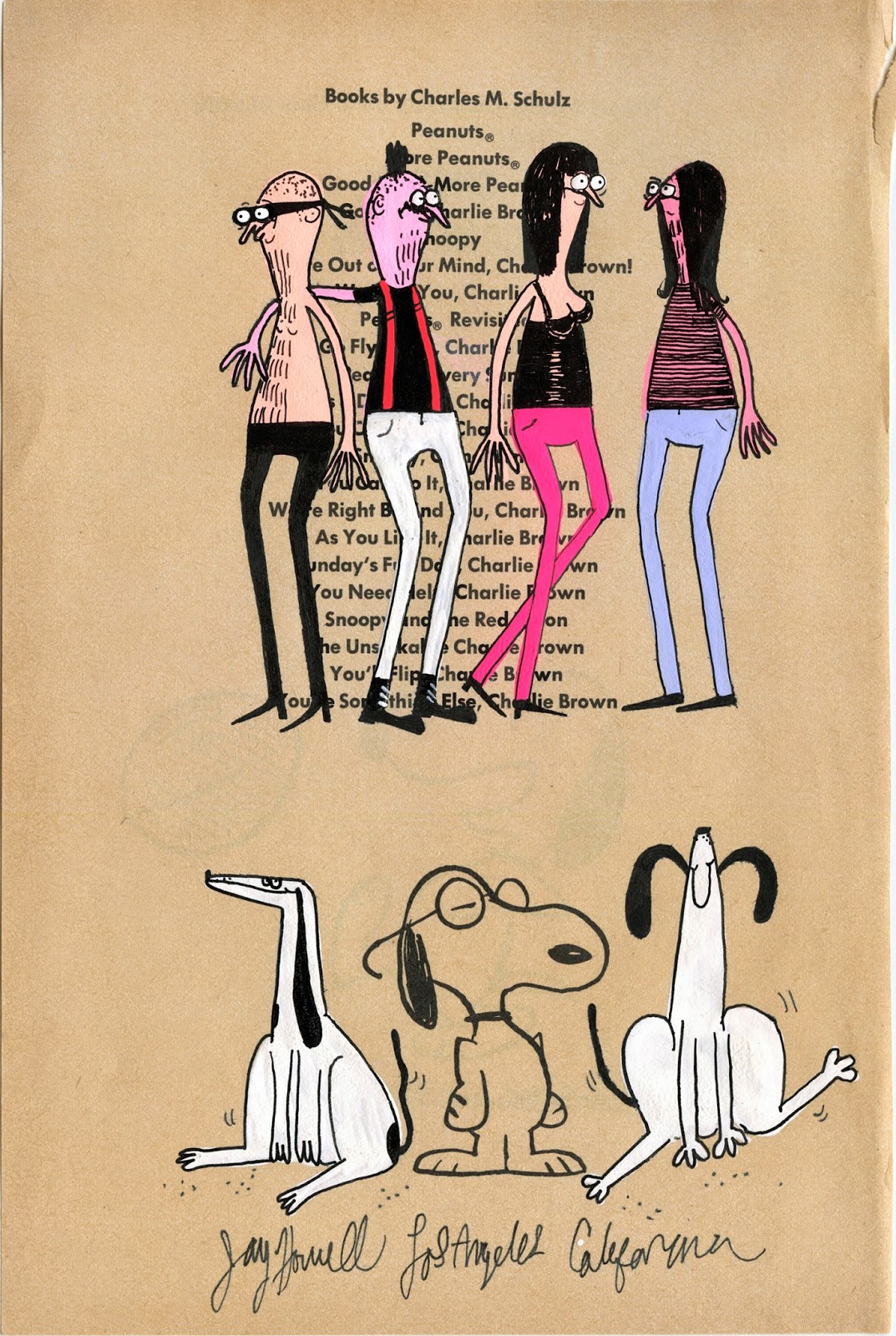 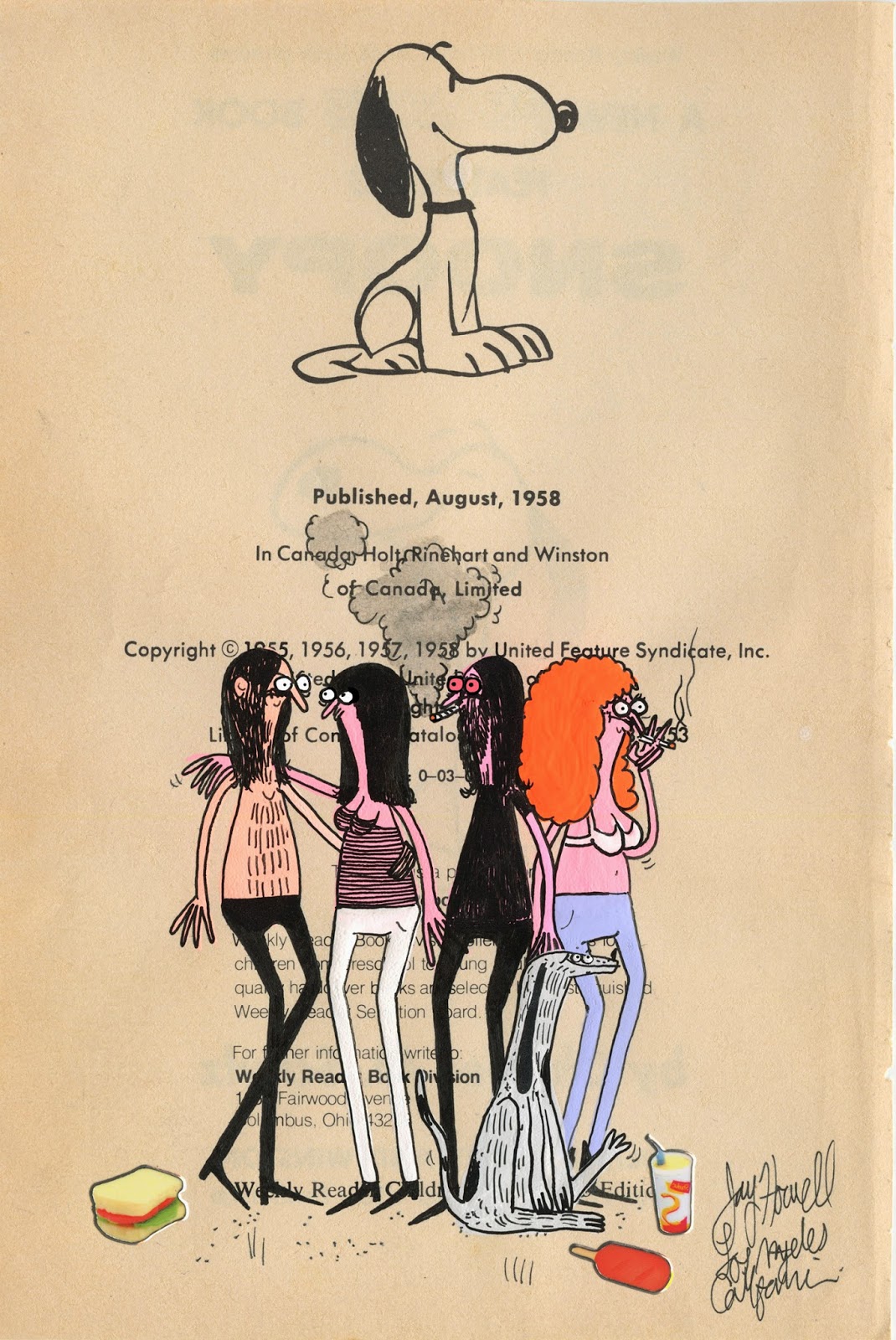 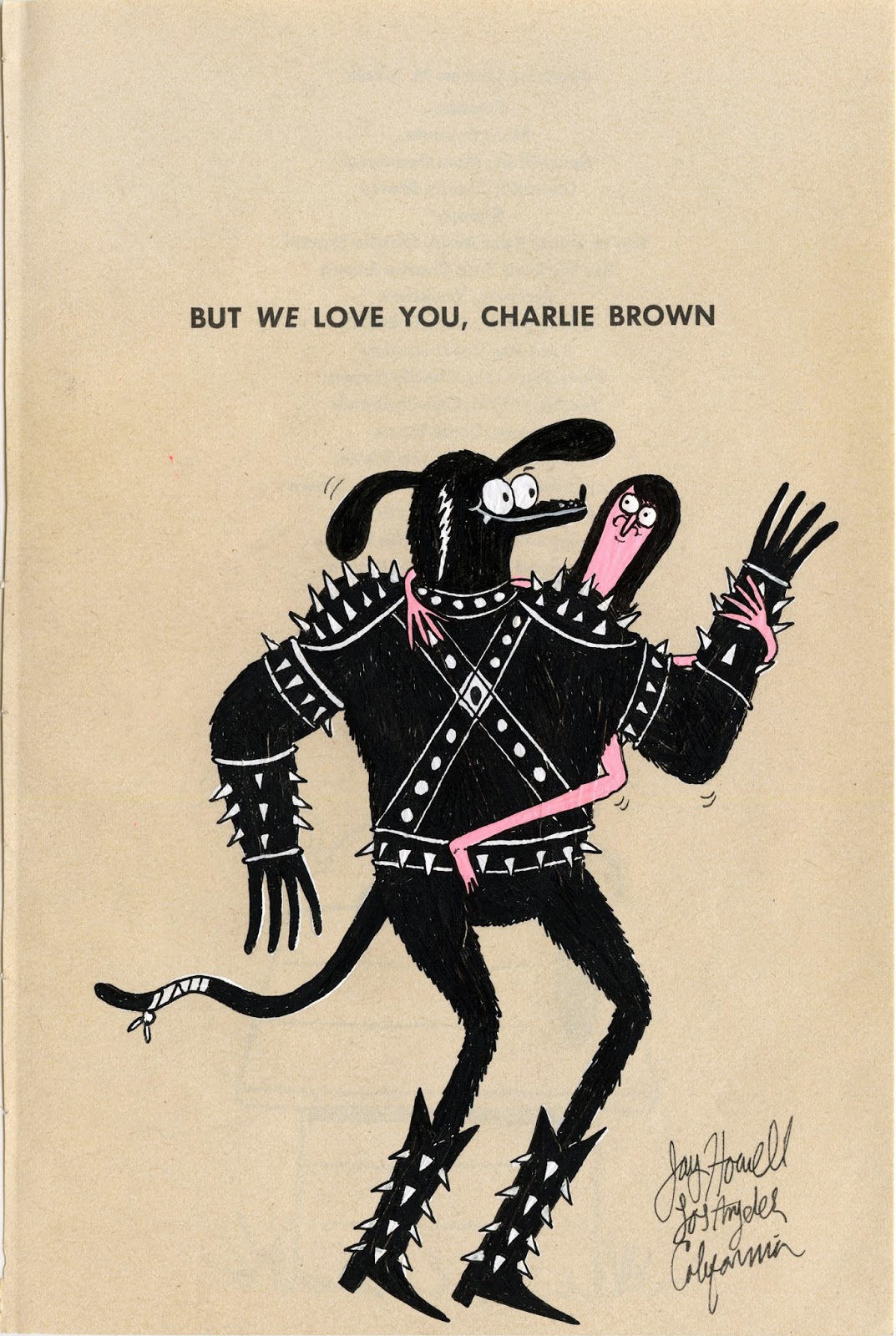 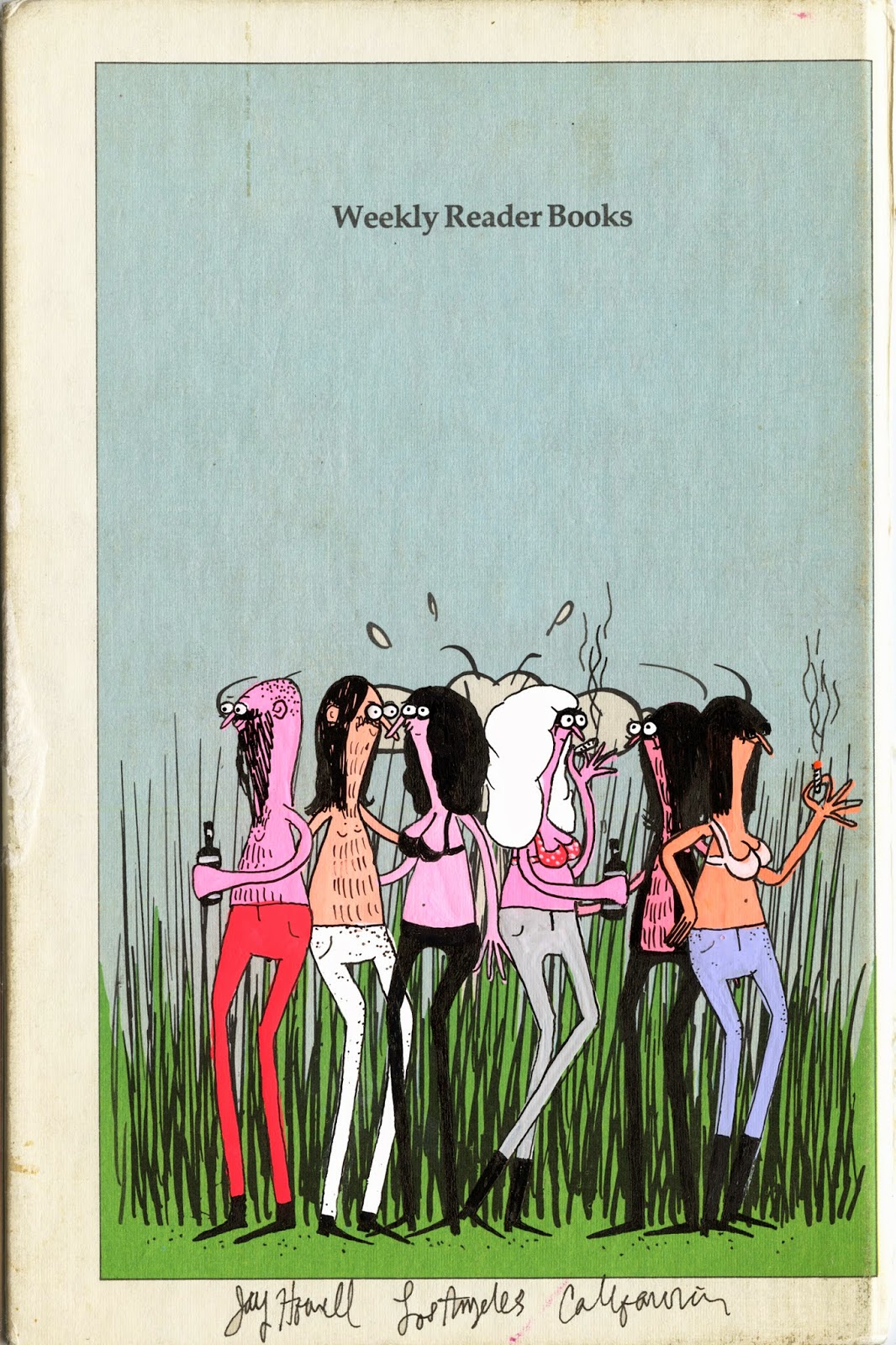 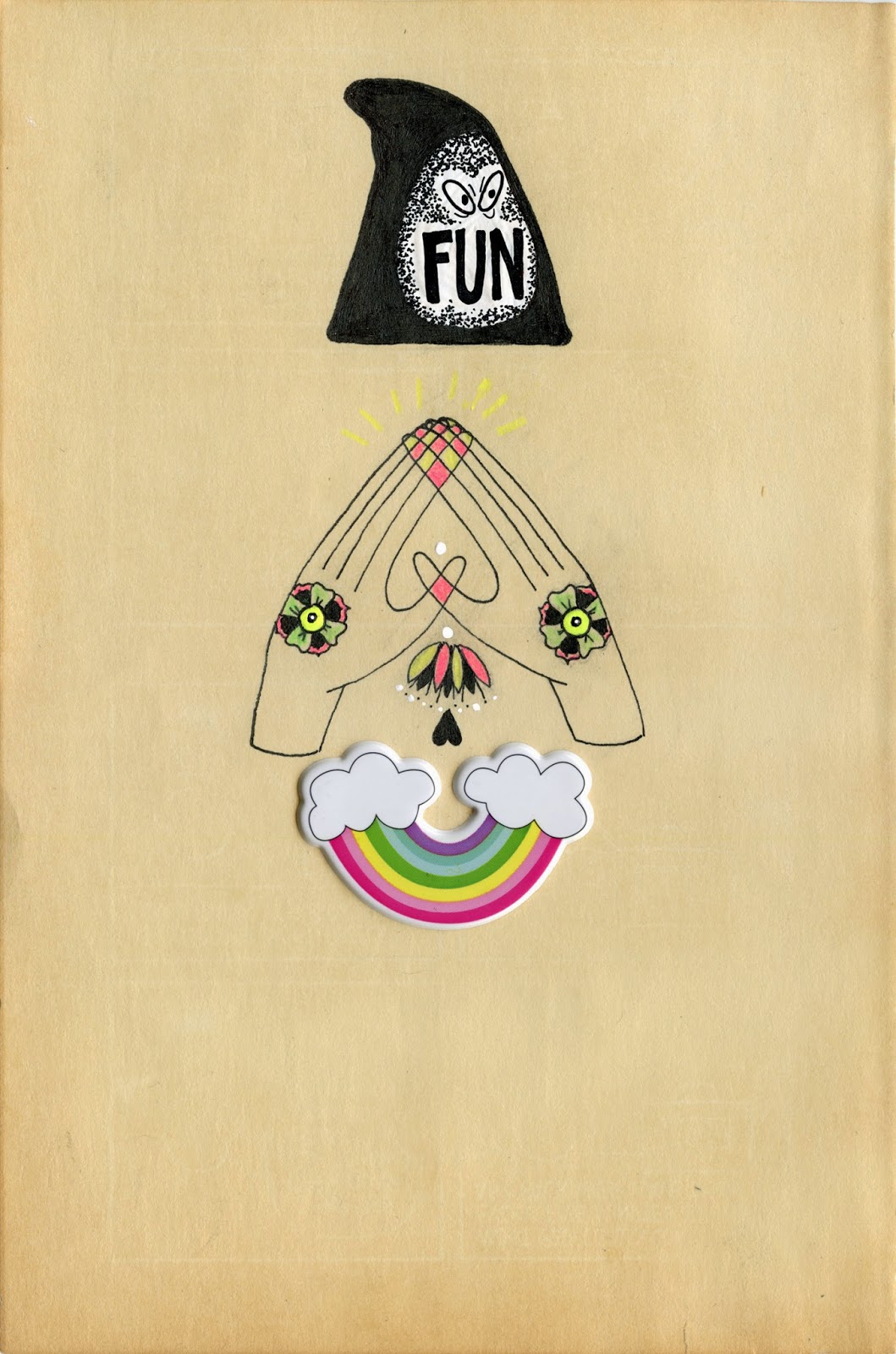 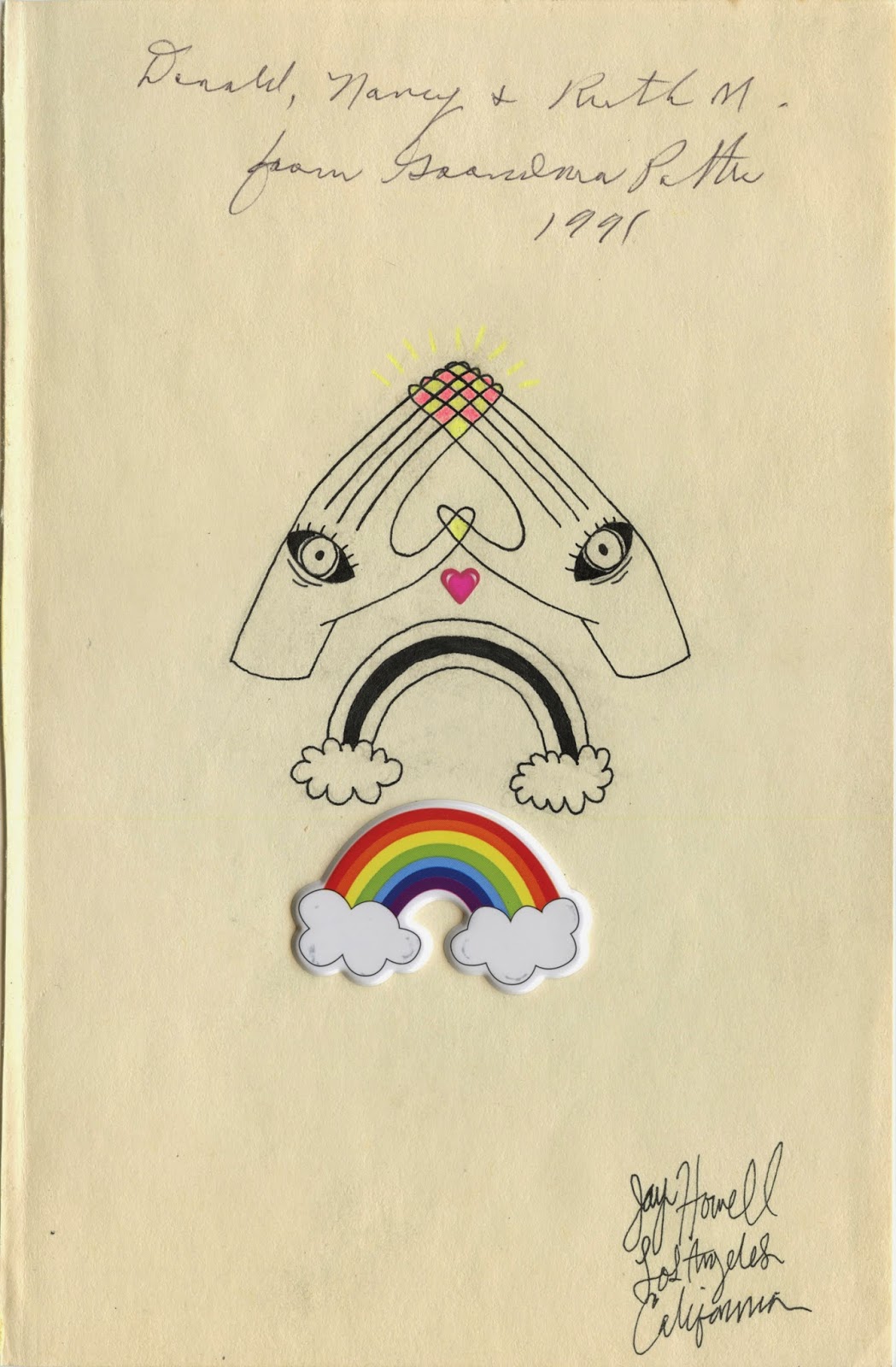 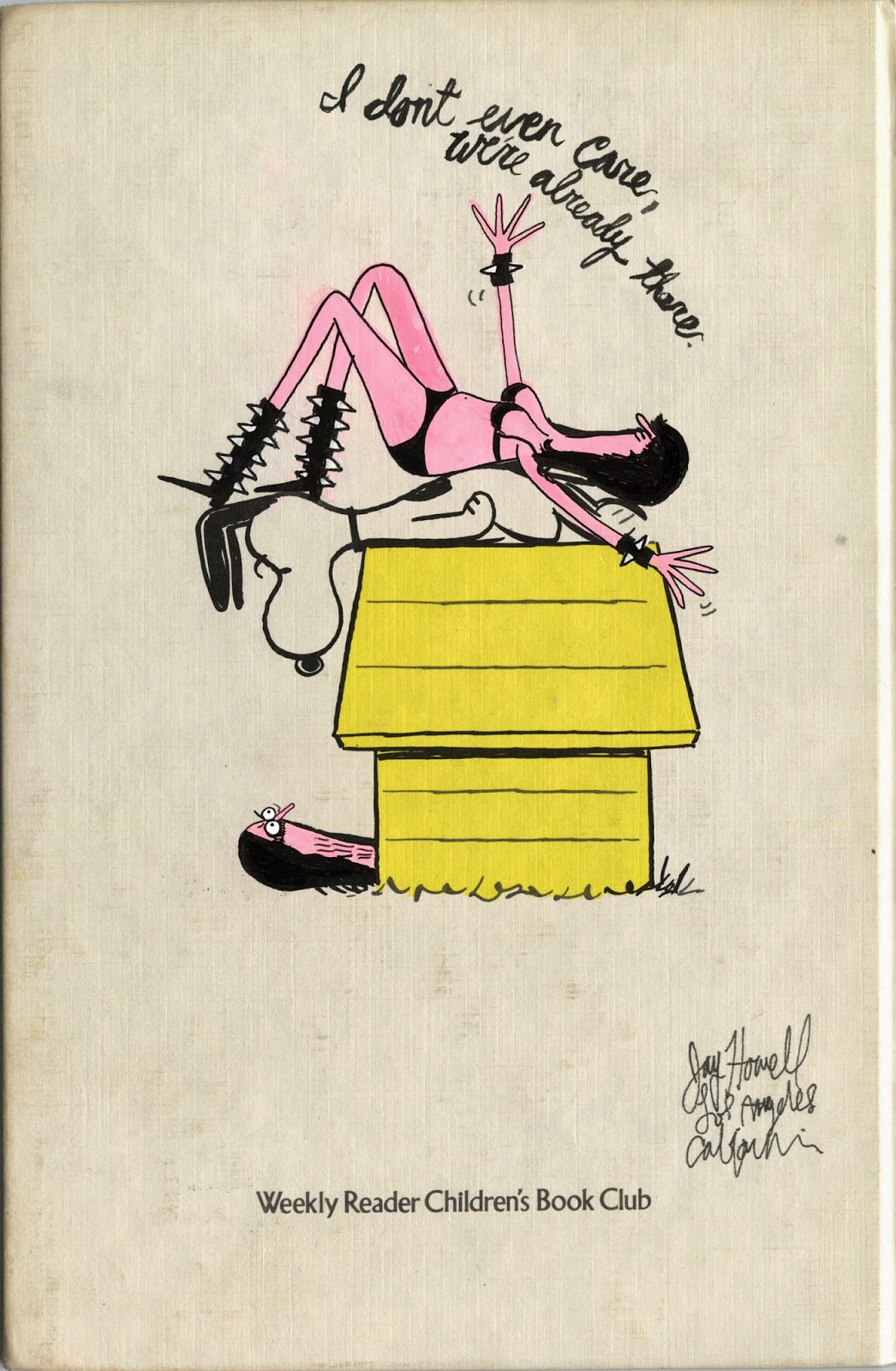 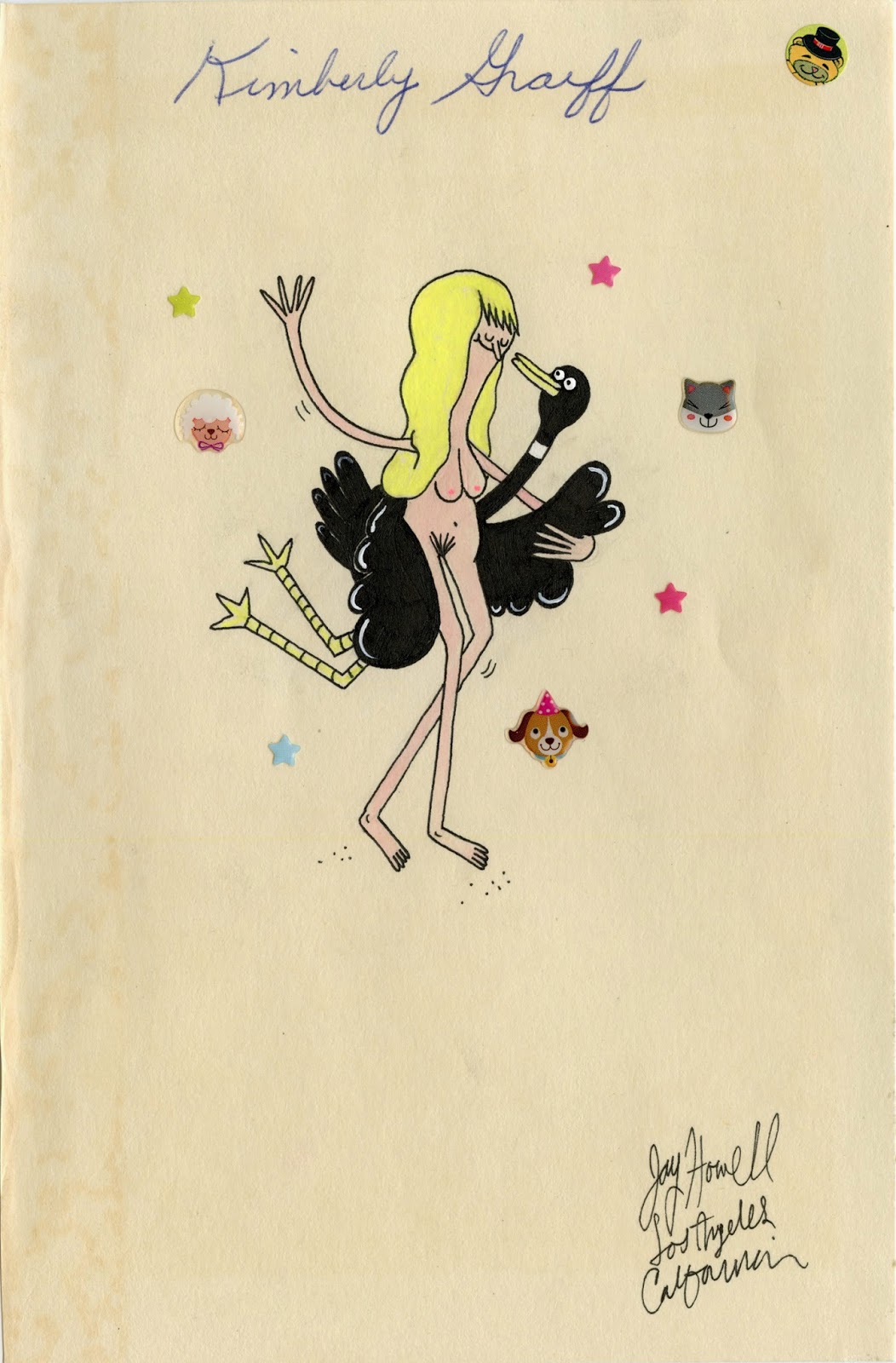 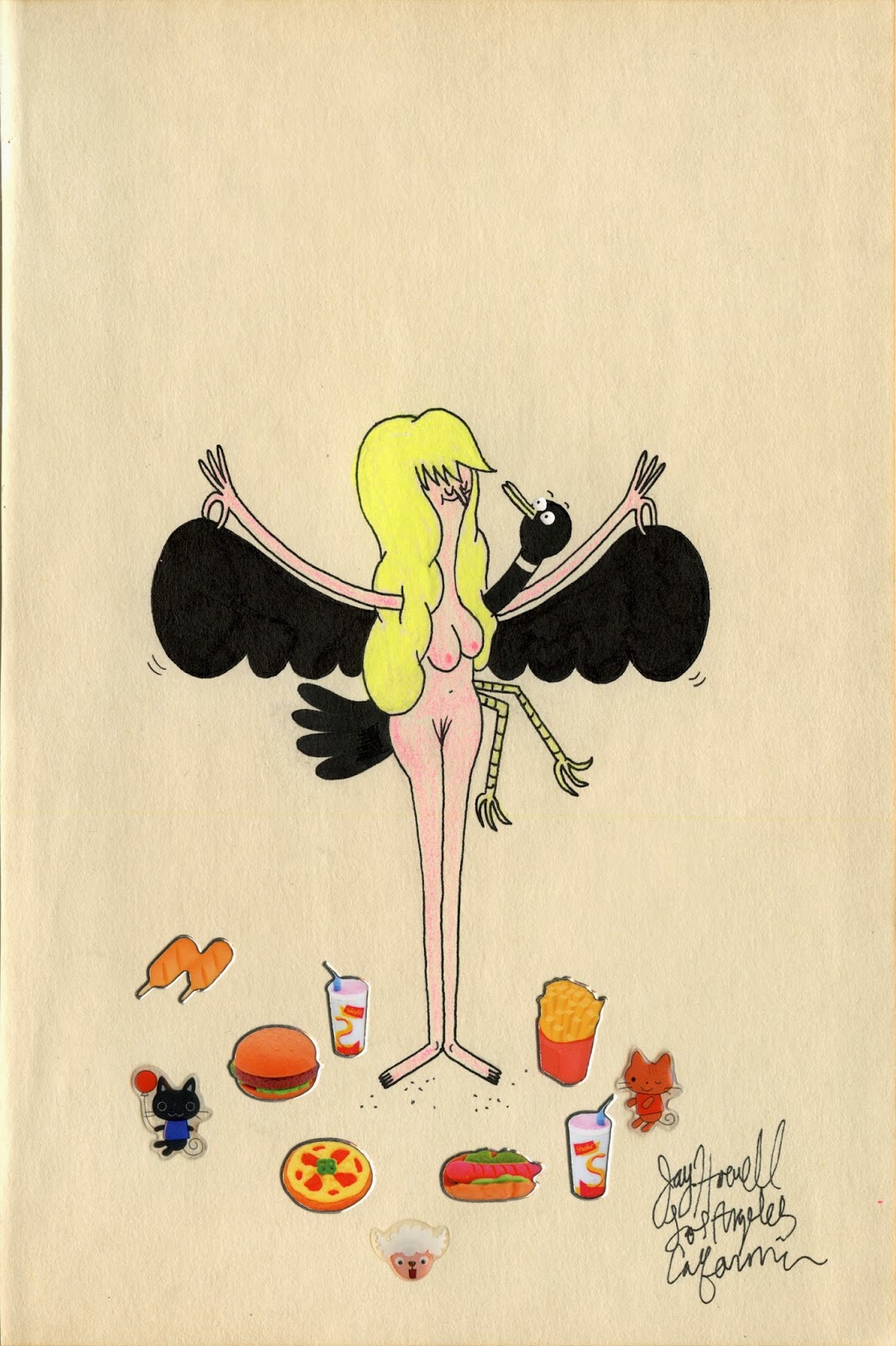 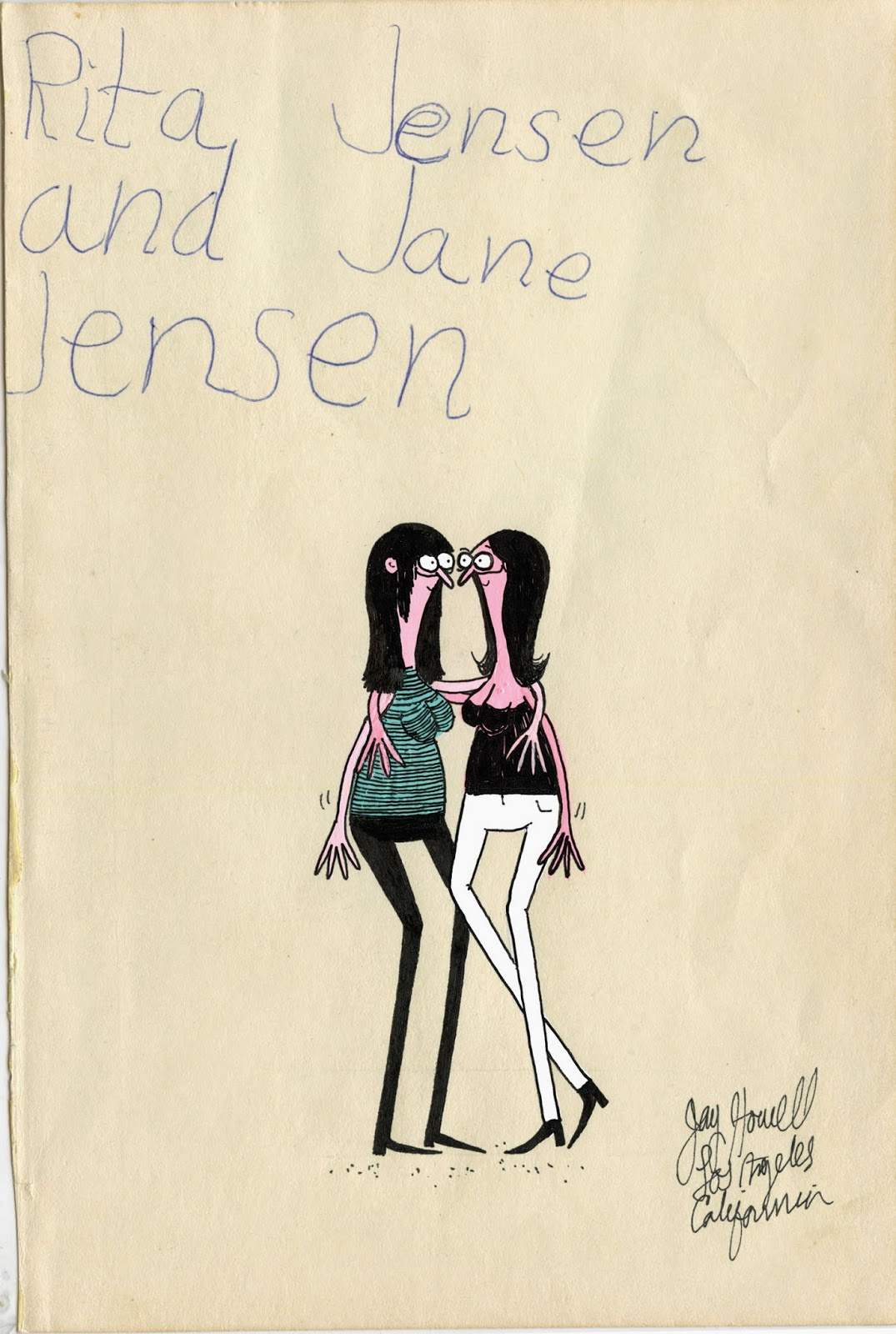 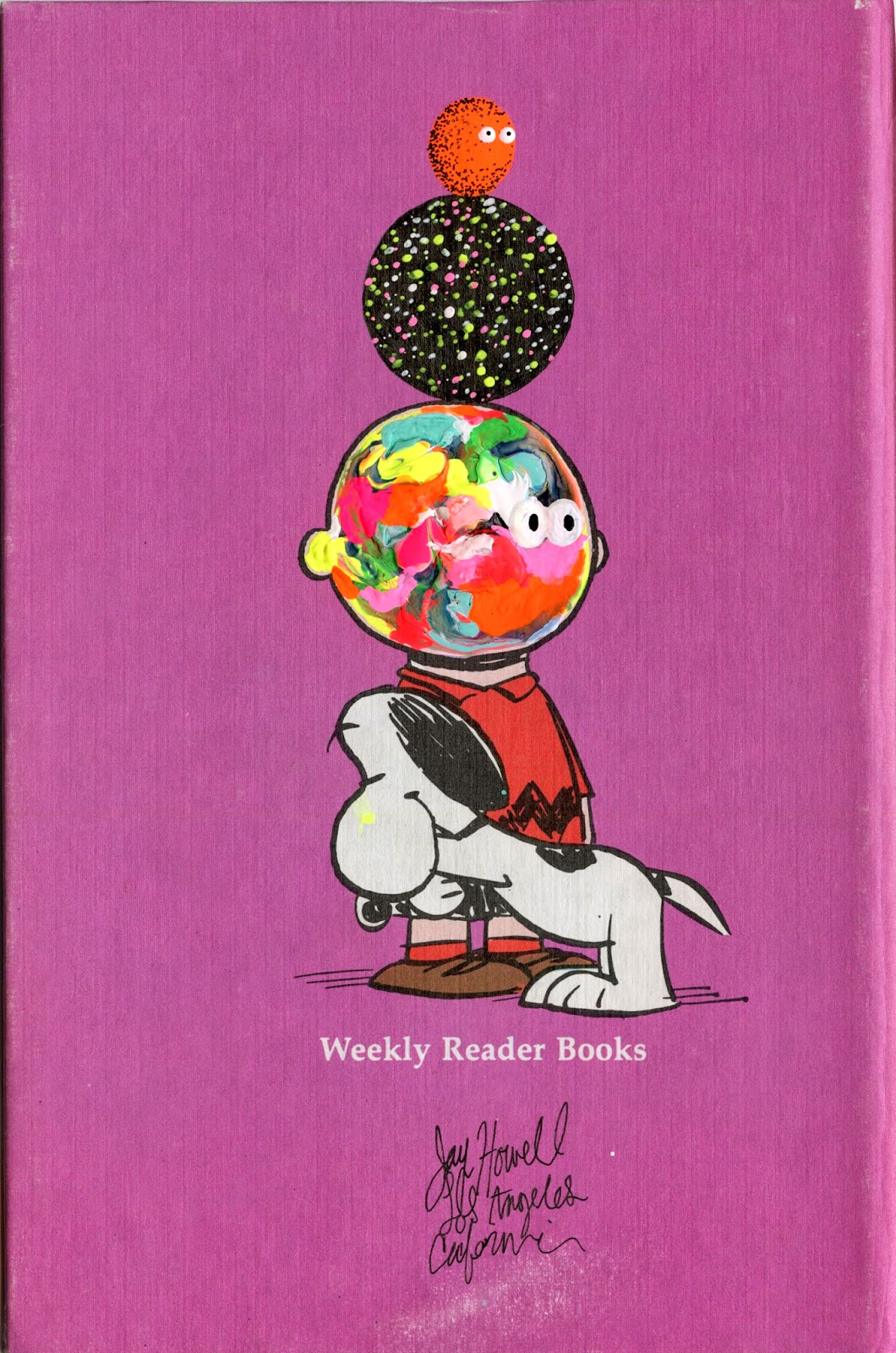 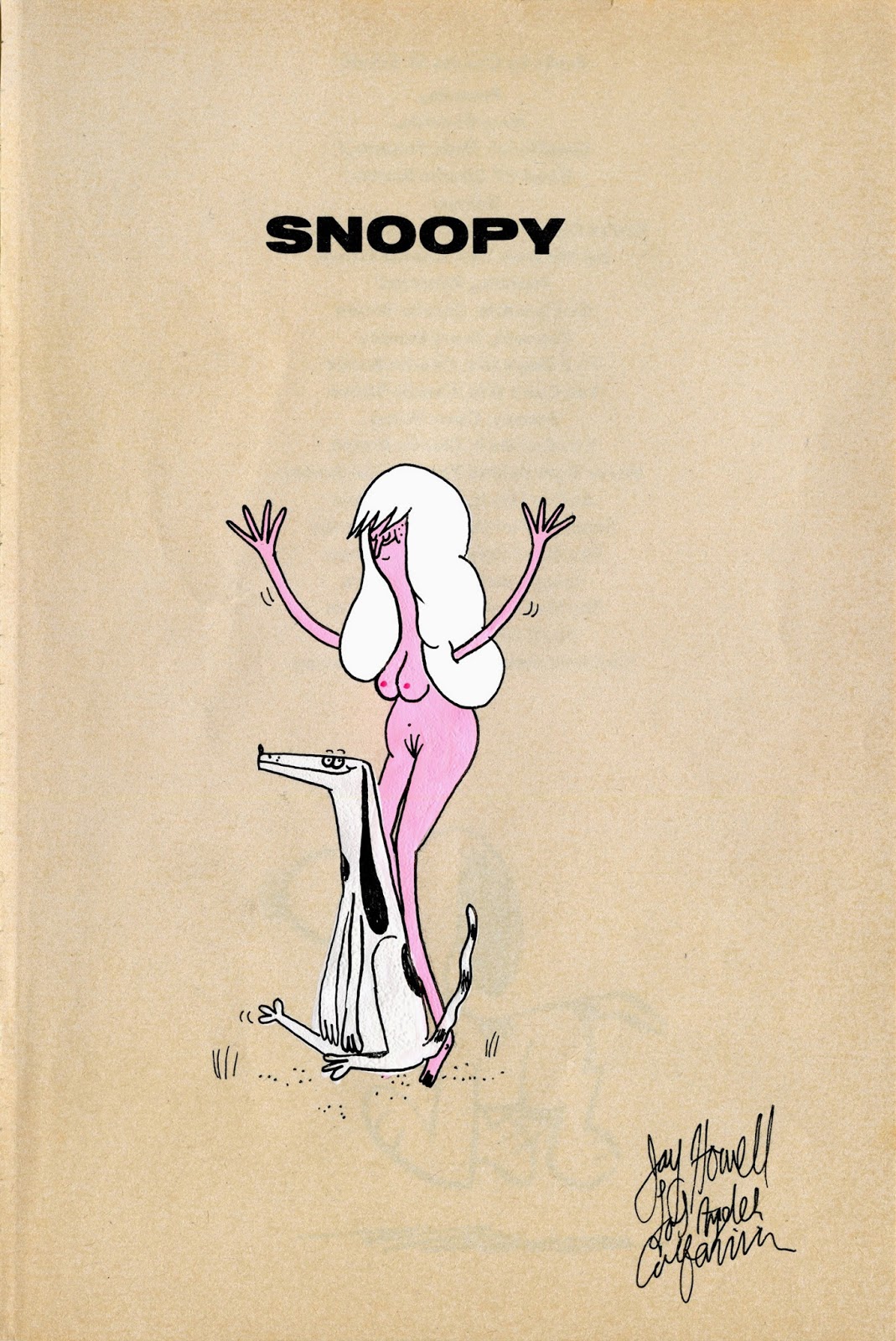 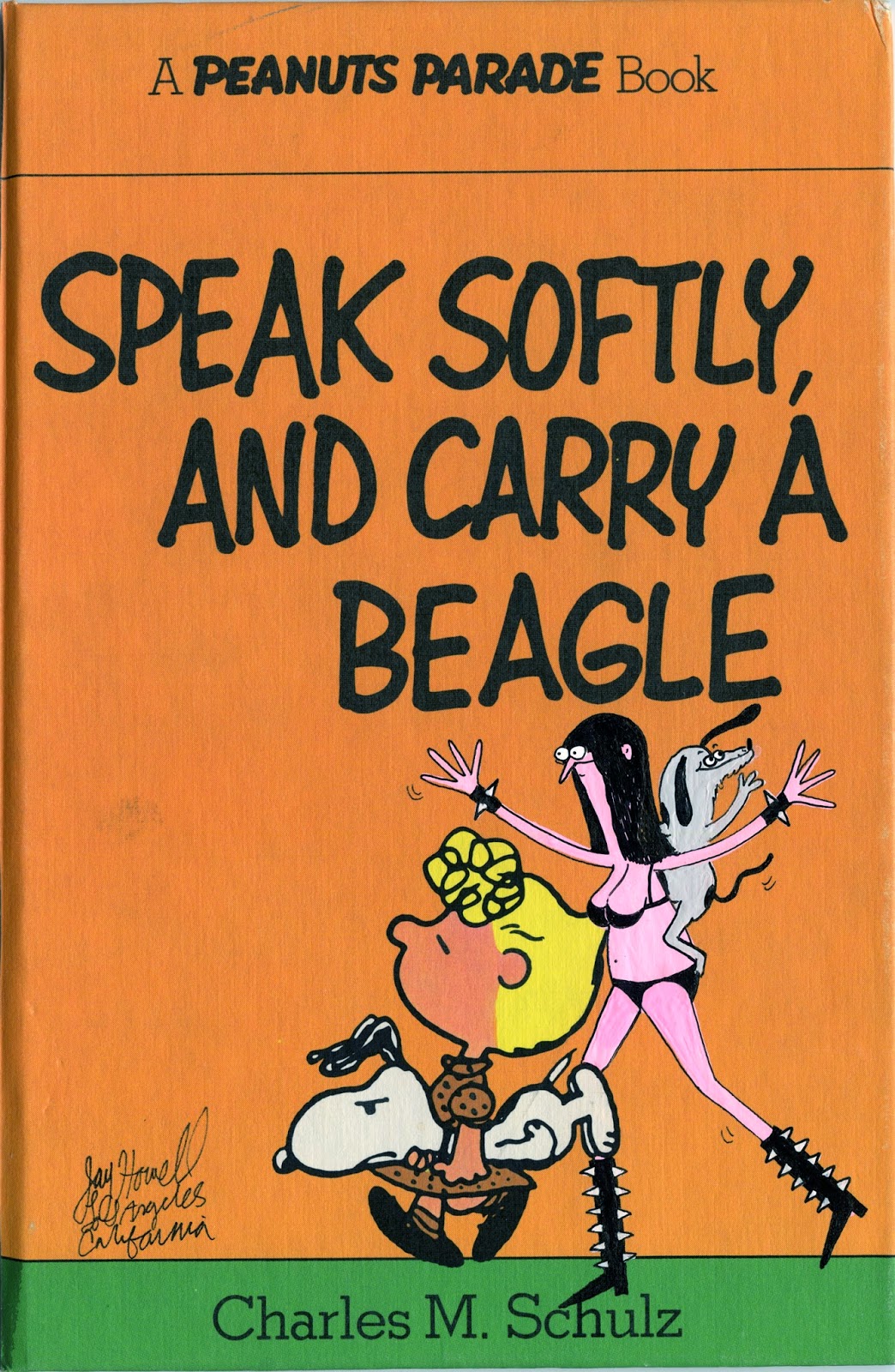 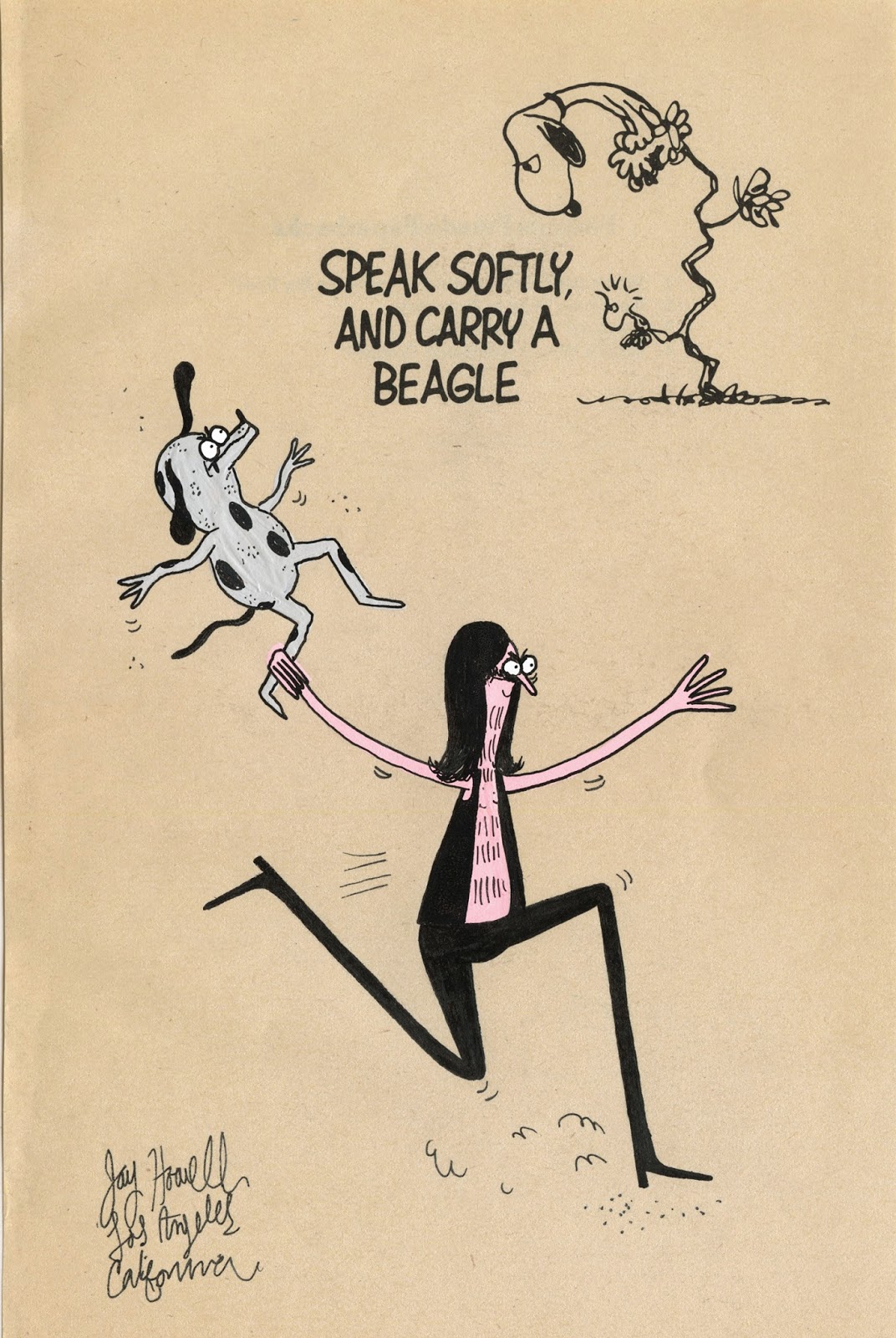 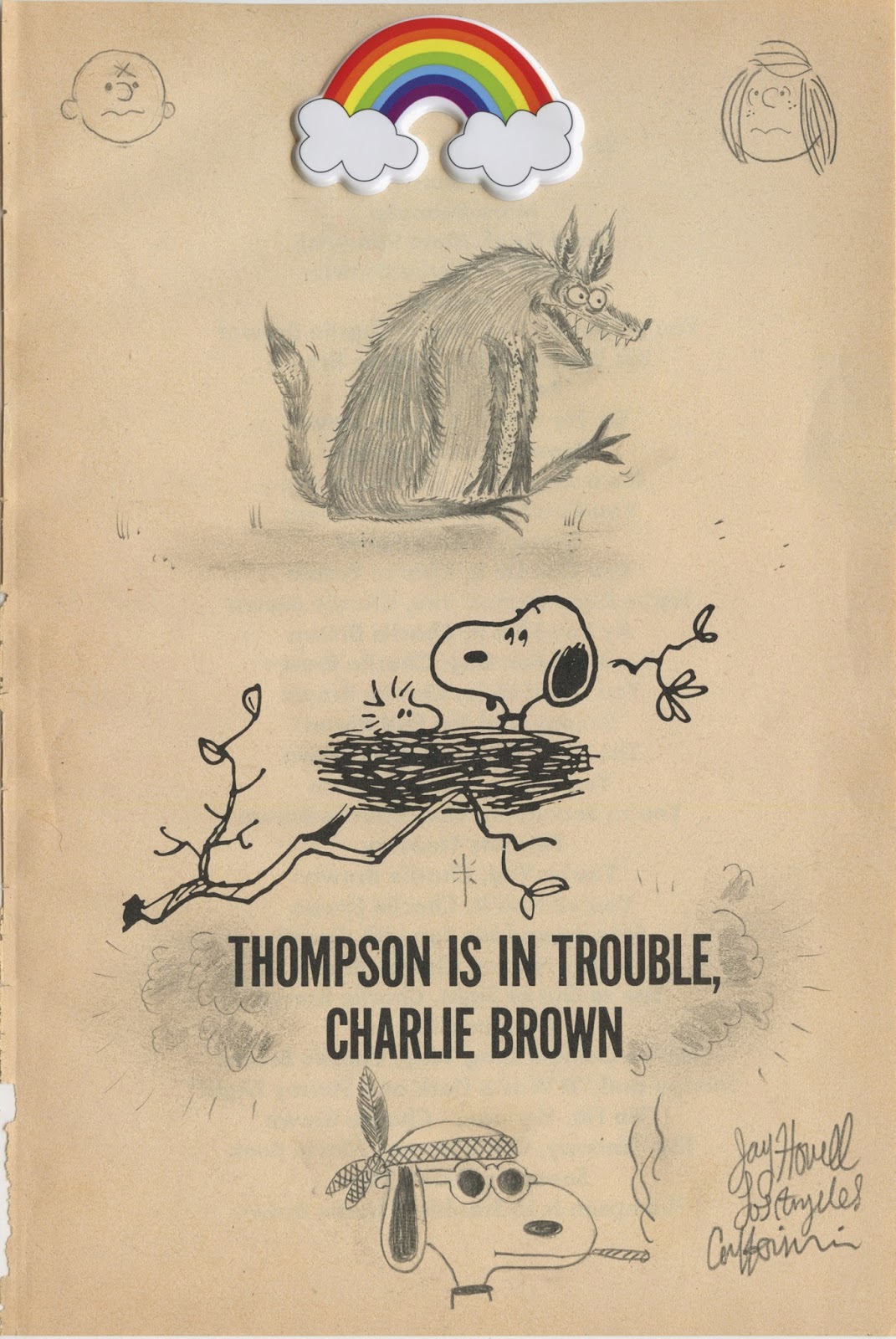 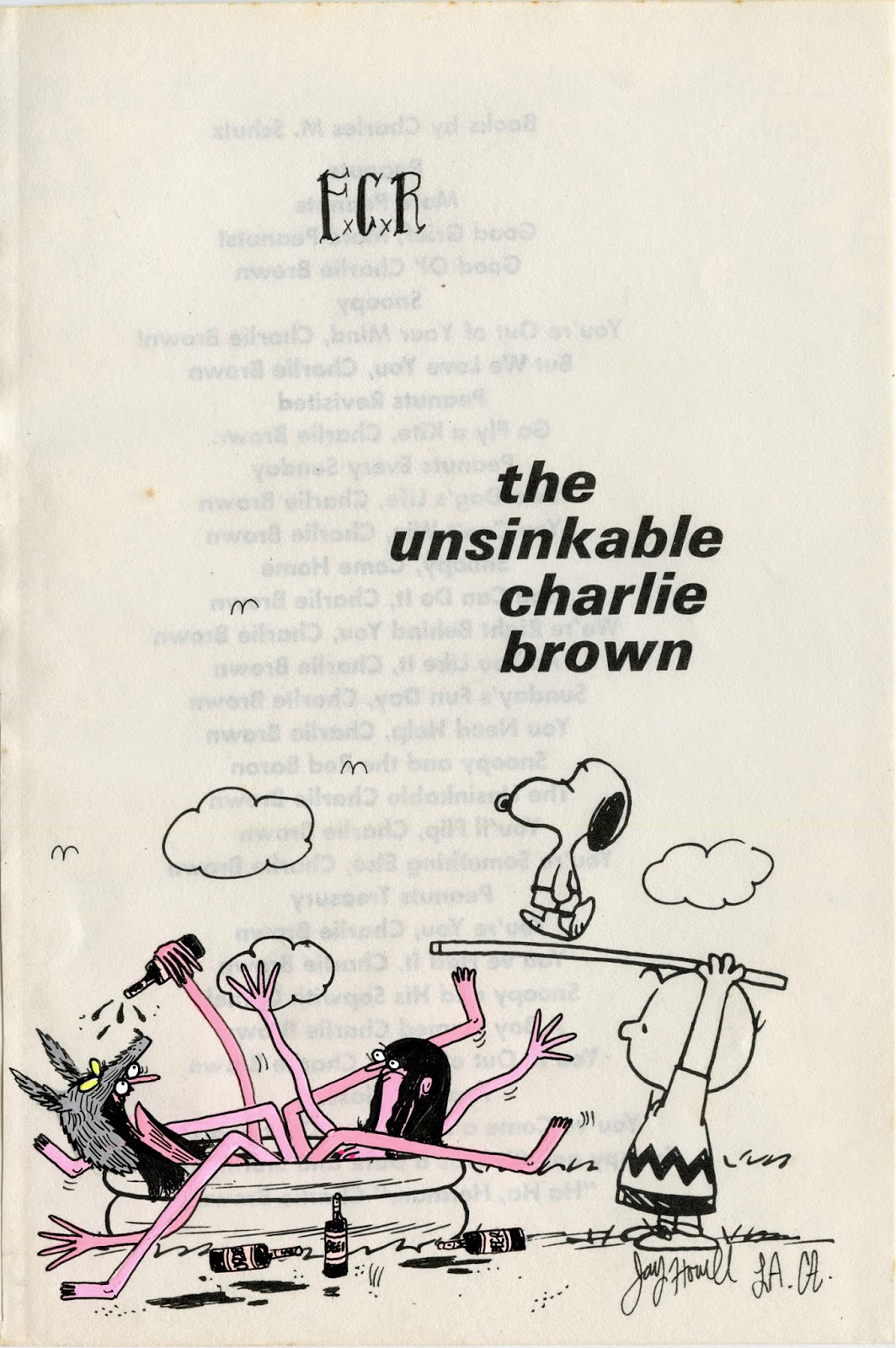 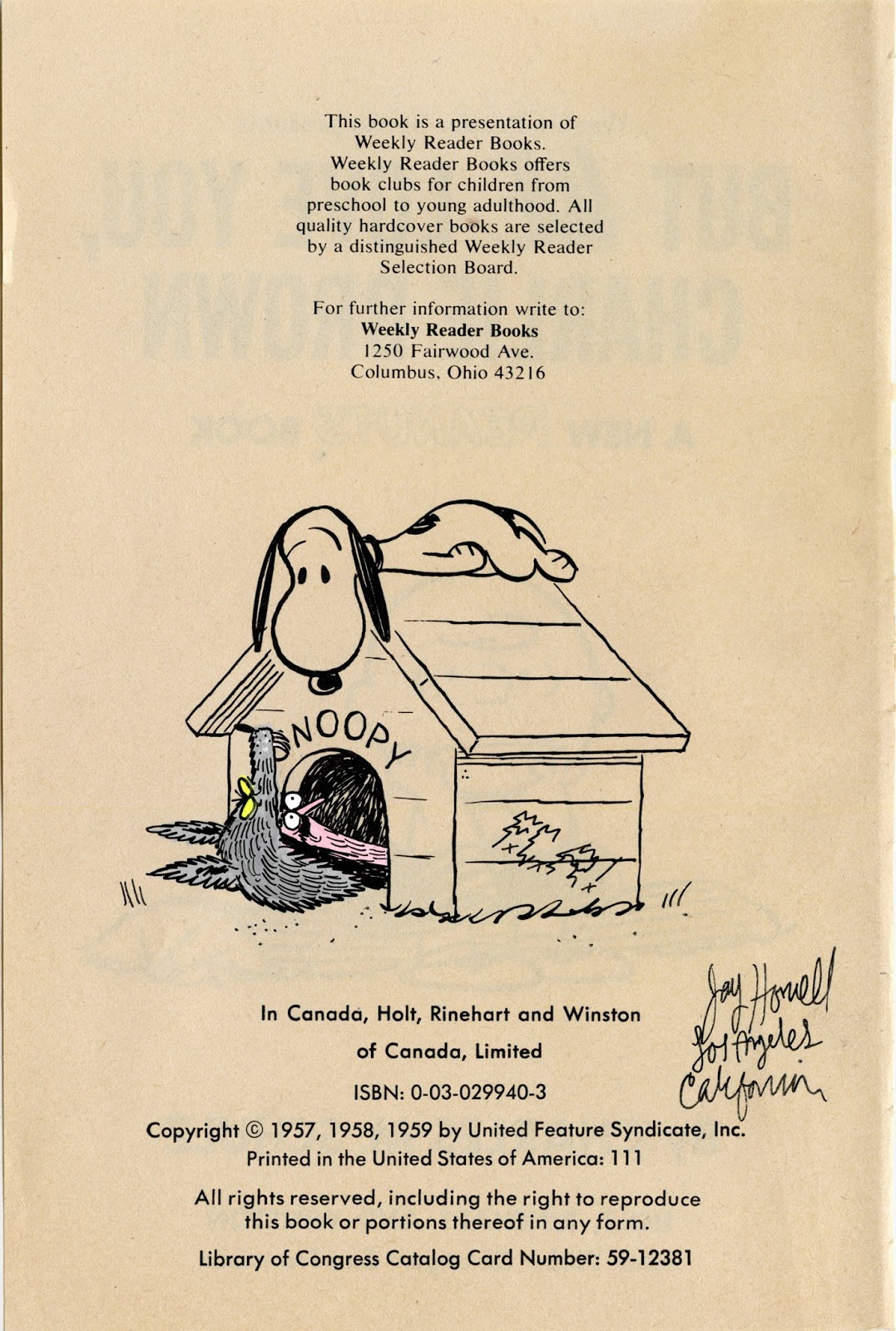 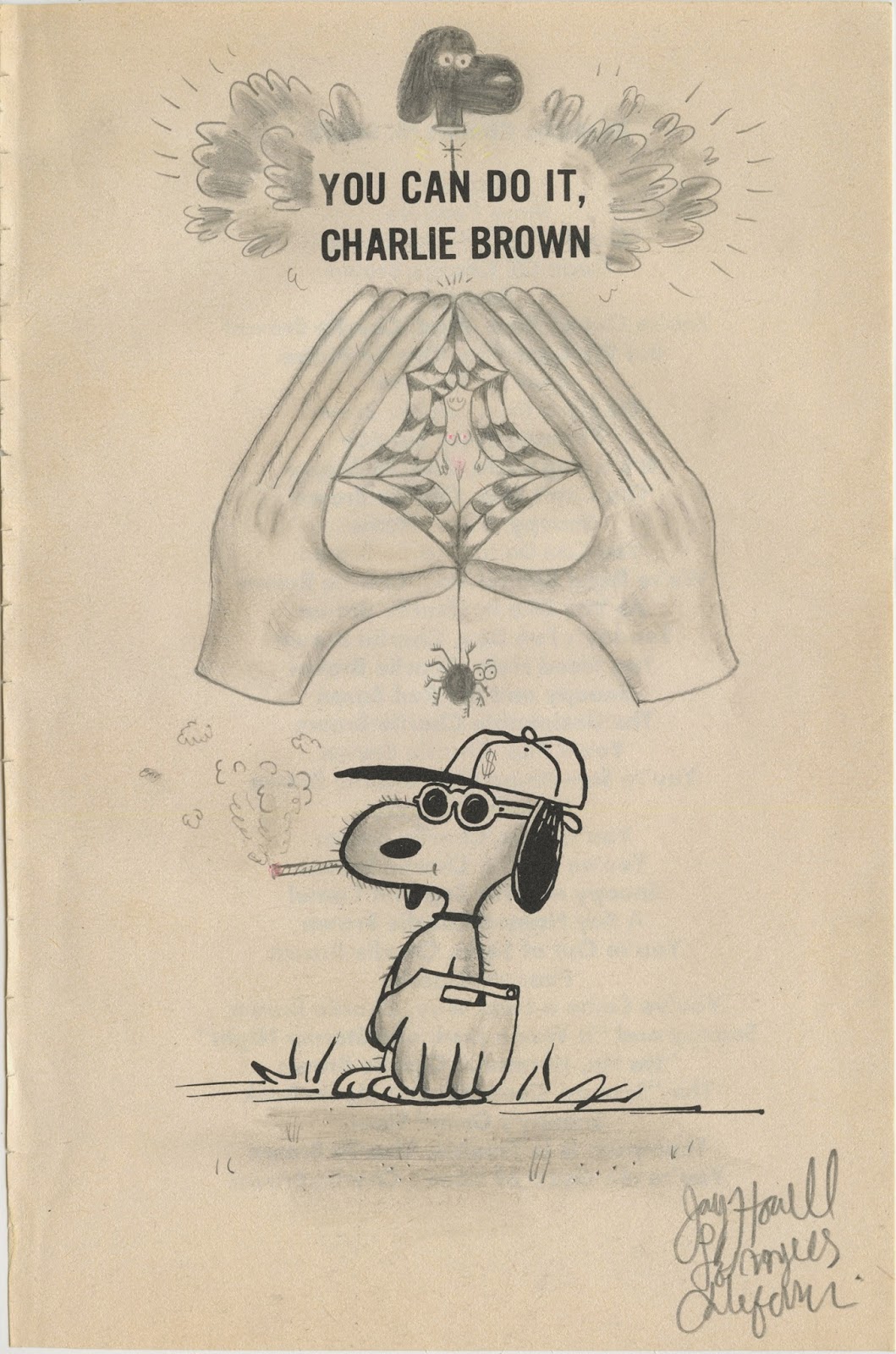 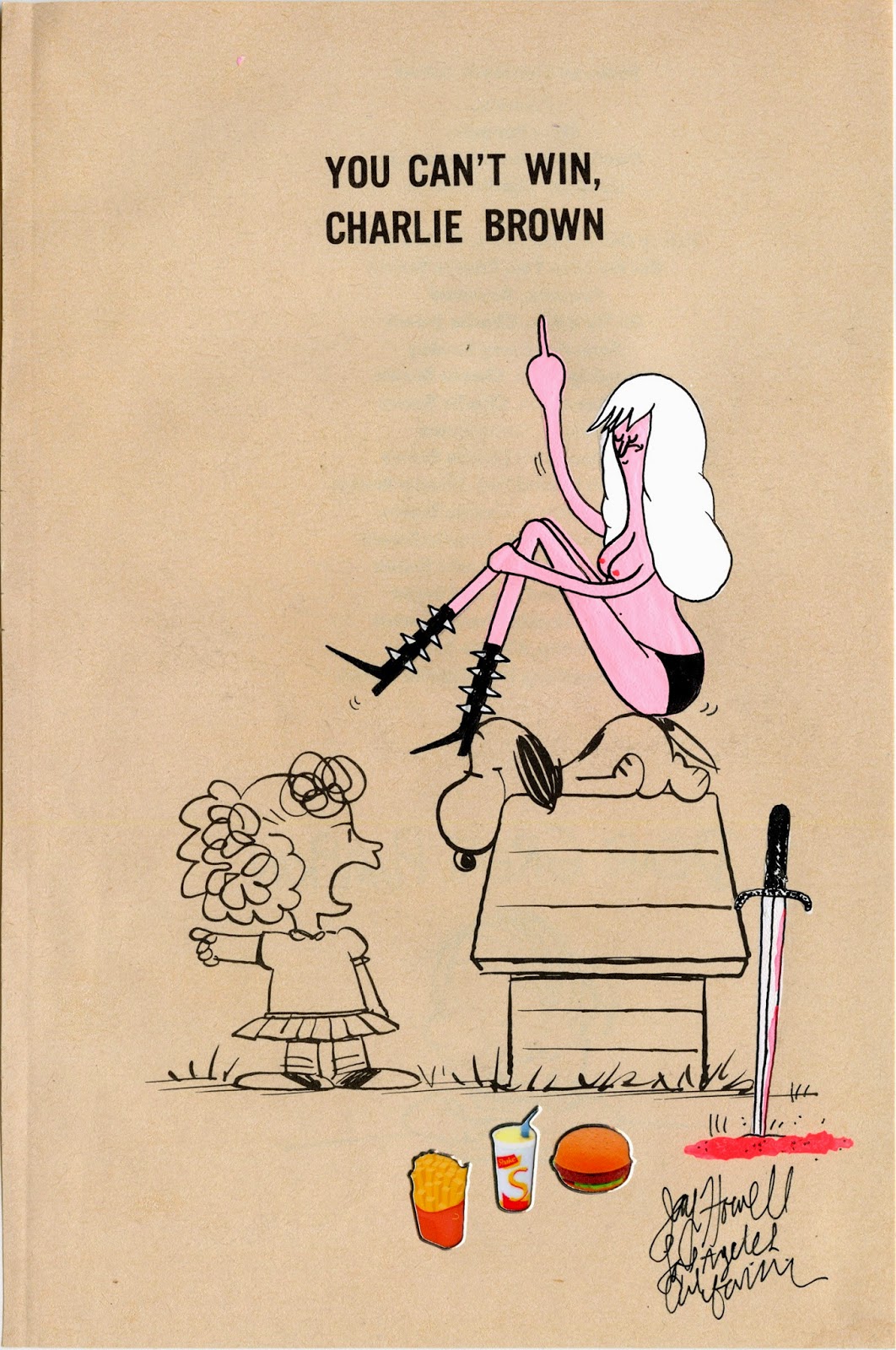 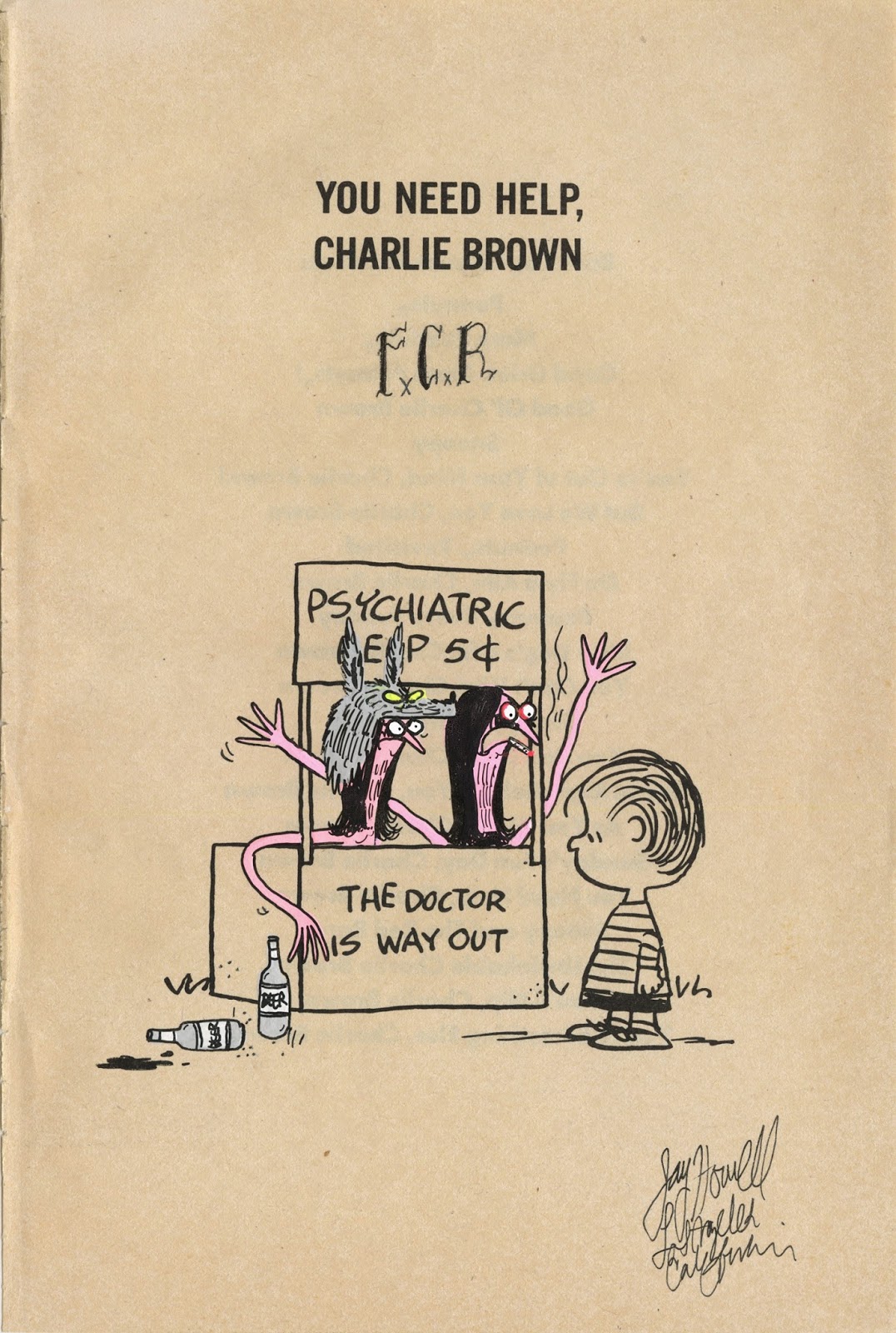 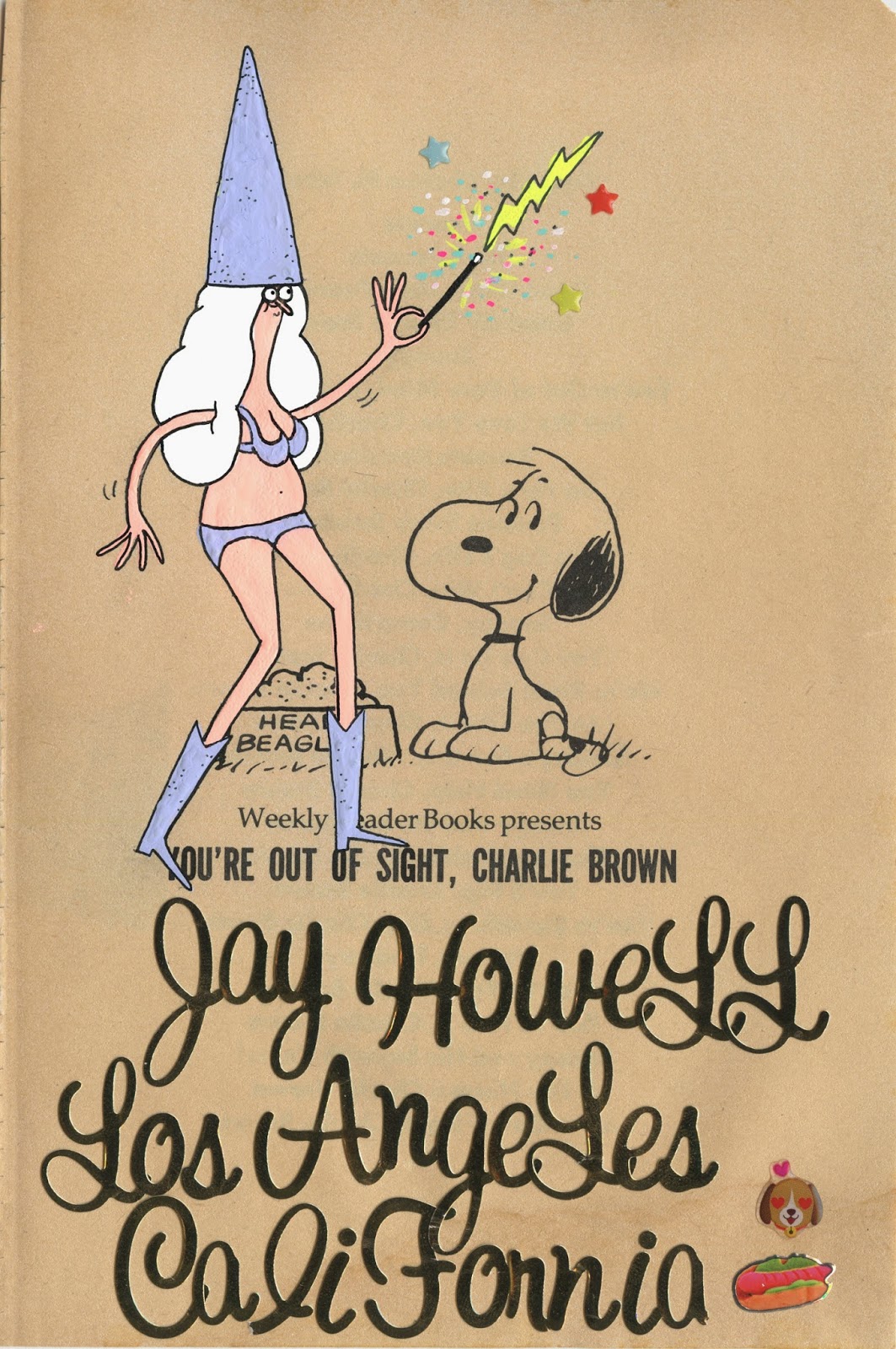 Posted by jay howell at 9:26 AM No comments: 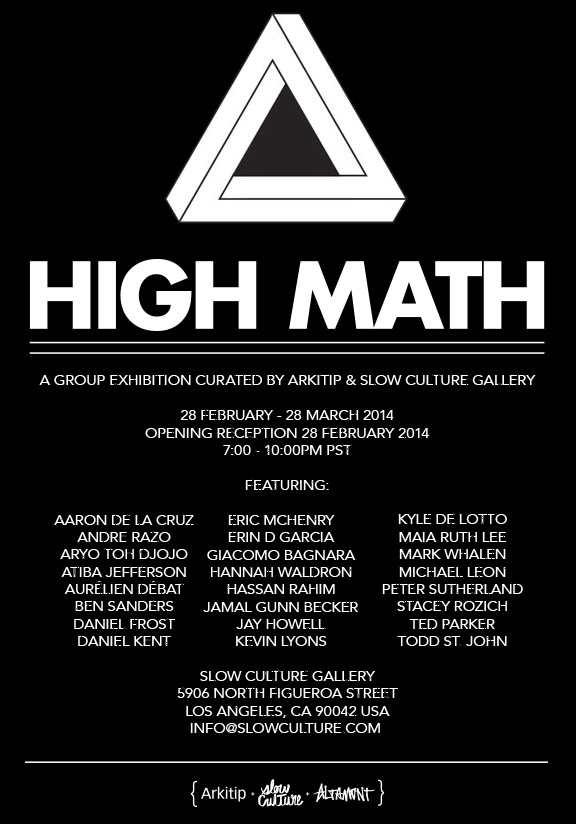 Sanjay and Craig Live in SF 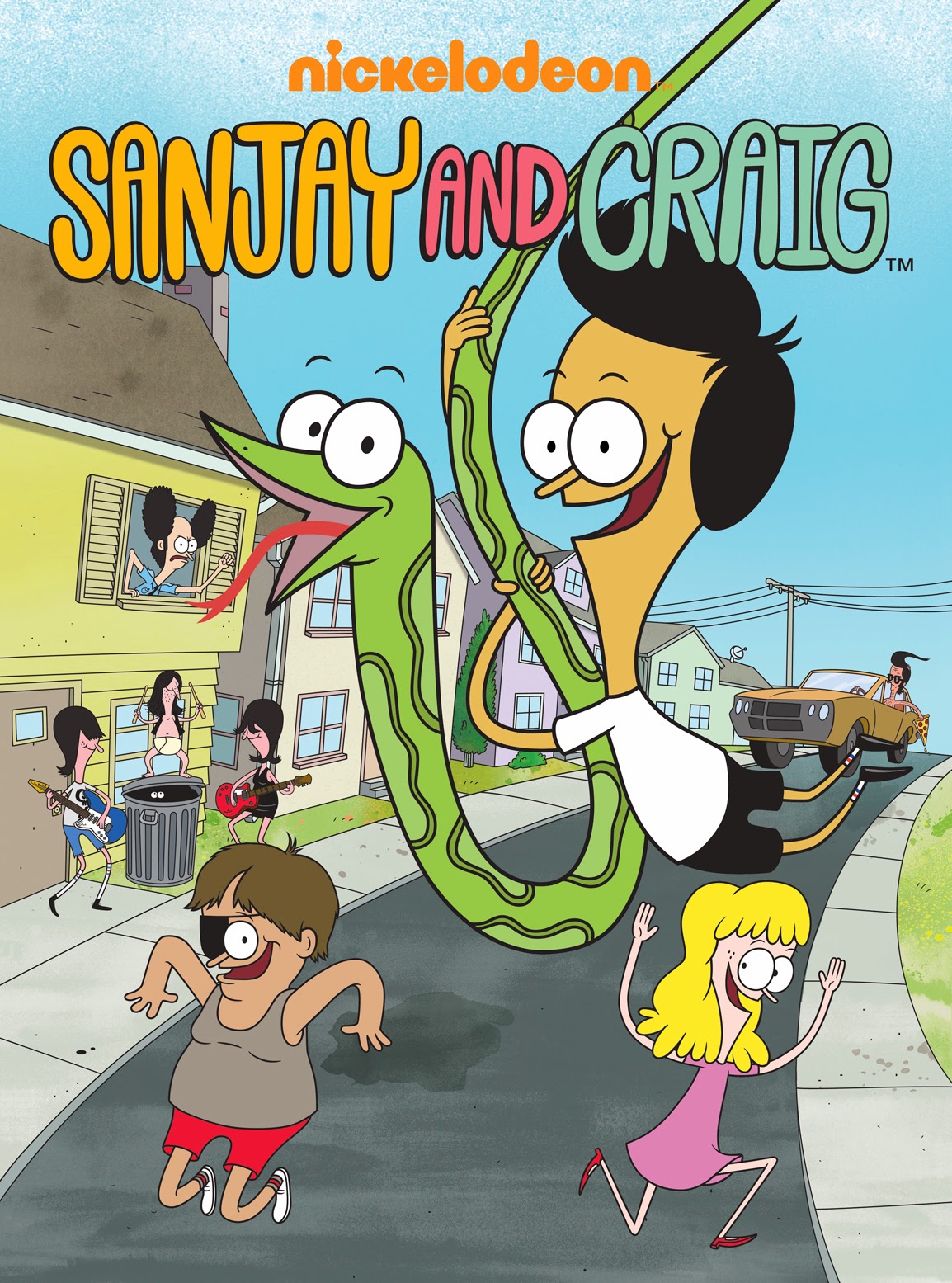 SF Sketchfest brings the Nickelodeon animated series “Sanjay and Craig” home to the city where it was created. For the first time ever, the rad-awesome stars of the show will perform an episode in front of an audience, accompanied by clips from the series. Following the performance will be a Q&A with the cast and creators, and the world premiere of a brand new “Sanjay and Craig” episode. All children, doom babies, chicken wing eaters and talking snakes welcome!
Scheduled to appear: Chris Hardwick (Craig), Maulik Pancholy (Sanjay), Matt Jones (Hector), John DiMaggio (Penny Pepper), Nolan North (Huggle Bunny) and more.
PERFORMANCE INFO:
Saturday, February 8th, 11 am, Kanbar Hall at the JCCSF BUY TICKETS
Due to a change in his shooting schedule, Tony Hale will not be appearing as previously announced.
Co-presented by the Cartoon Art Museum & JCCSF
Posted by jay howell at 10:06 AM 1 comment: