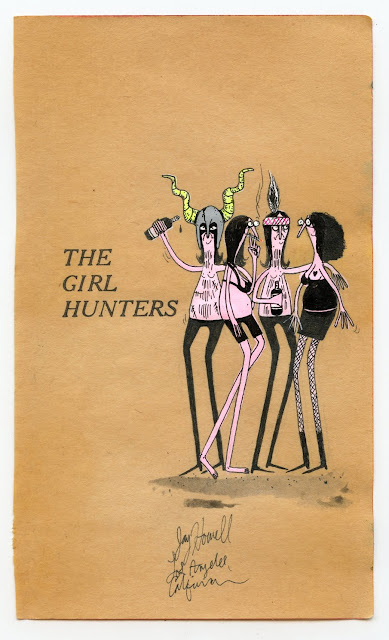 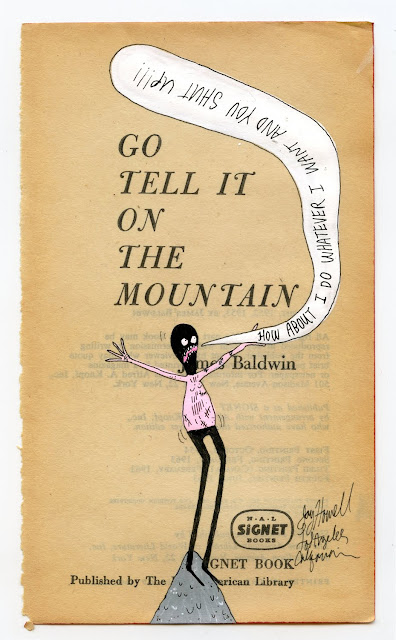 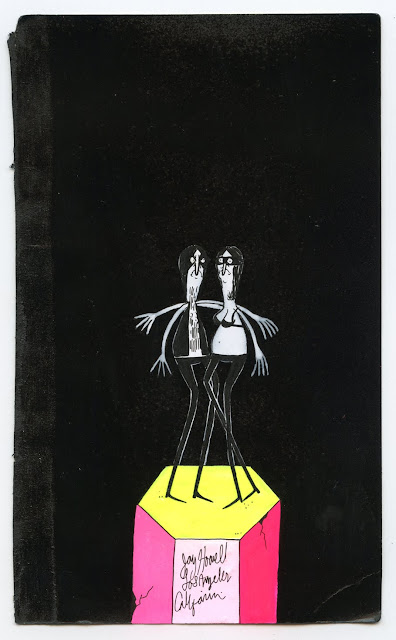 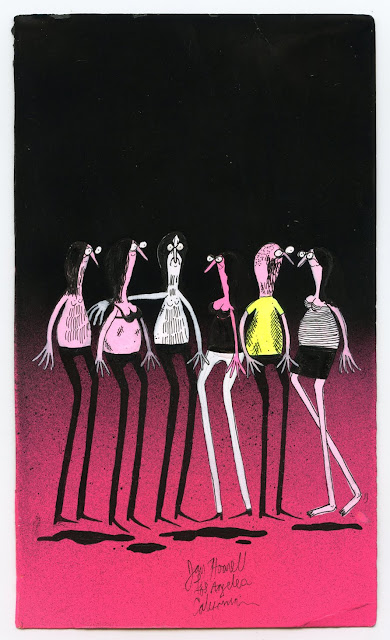 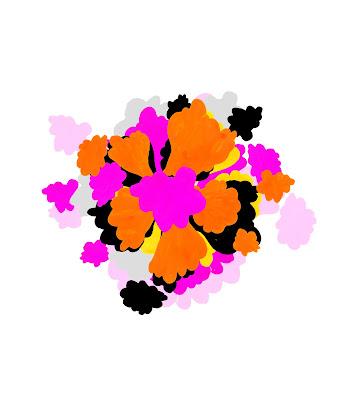 Thanks to everybody that came out on Saturday to the show, bought a zine/art, hung out and drank a million beers. I had such a good night!
I'm all out of work right now but i'll be making some more in the next few weeks.
There's going to be a Bike i'm doing for GT and also more Creature Skateboards on the way too.
Stay kind,
jay
Posted by jay howell at 10:02 PM 1 comment:

San Francisco's FFDG is excited to announce the opening reception for MIDNIGHT ON THE SUN featuring over 60 new paintings by Los Angeles based artists Jay Howell & Mark Whalen (Kill Pixie). An opening reception will be held on Saturday February 18, 2012 (6-9pm). Also on the same night be a zine release for Jay Howell's newest zine THE DARK WAVE published by Unpiano Books & Mt.St.Mtn. The exhibition is free and open to the public.

To be added to the preview, email: info(at)ffdg.net

About Jay Howell
"Artist Jay Howell has been a strong presence in the Bay Area for the past few years (now living and working in Los Angeles), sharpening his cartoon-style drawings of skinny guys with erections, naked chicks on skateboards, dogs, beer, rockers, and endless good times. His art manages to be whimsical and crude at the same time, but above all damn right funny. His zine Punks Git Cut, and animated series called "The Forest City Rockers,” have deservingly earned him a devoted following. While “Forest City Rockers” seemed like the apex in punk rock cartoons, he’s taken things even further by developing the characters for Fox’s latest Sunday night animated sitcom, "Bob’s Burgers.” Produced by Loren Bouchard, best known for creating Comedy Central's "Dr. Katz Professional Therapist" and Adult Swim’s "Home Movies," "Bob’s Burgers’ about a family that runs a fumbling burger joint. Howell’s style and humor are a perfect match for the team, earning him a well deserved place alongside animation greats. Howell is currently in production developing a show for Nickelodeon." -Justine Sharrock, 2011

About Mark Whalen (Kill Pixie)
From his beginnings in Sydney, Australia, Mark Whalen has evolved into an artist whose meticulously crafted paintings and sculptures examine the human experience by exploring communication, emotion, sexuality, invention, interaction, and ritual - all with an undercurrent of quiet absurdity. Whalen’s line precision and glowing color palette is enhanced by the introduction of colors of light, caution and arousal, making the interaction of his subjects more accentuated and accessible. Thick, seductive layers of clear glossy resin create a post-modern plane for the artist to explore spatial possibilities and relativity within the narrative.

Whalen has evolved into an artist whose meticulously executed paintings now have a prominent place in galleries around the world. He was also included in 2009's Apocalypse Wow! Exhibition at MACRO Museum of Contemporary Art in Rome, Italy, and 2010's SPACE INVADERS Exhibition at the National Gallery of Australia. His work has also appeared in publications such as Juxtapoz, Modart Europe, Lodown, Arkitip, Art Ltd., Anthem, and Monster Children. He currently lives and paints in Los Angeles California.

---
The exhibition is open to the public and will be on view from February 18, 2012 - March 24, 2012. Gallery hours are as follow: Wednesday - Saturday 1pm - 6:00pm. And by appointment. FFDG is located at 2277 Mission Street, San Francisco CA 94110 For more information or to request a preview of the available work please contact the gallery at info@ffdg.net